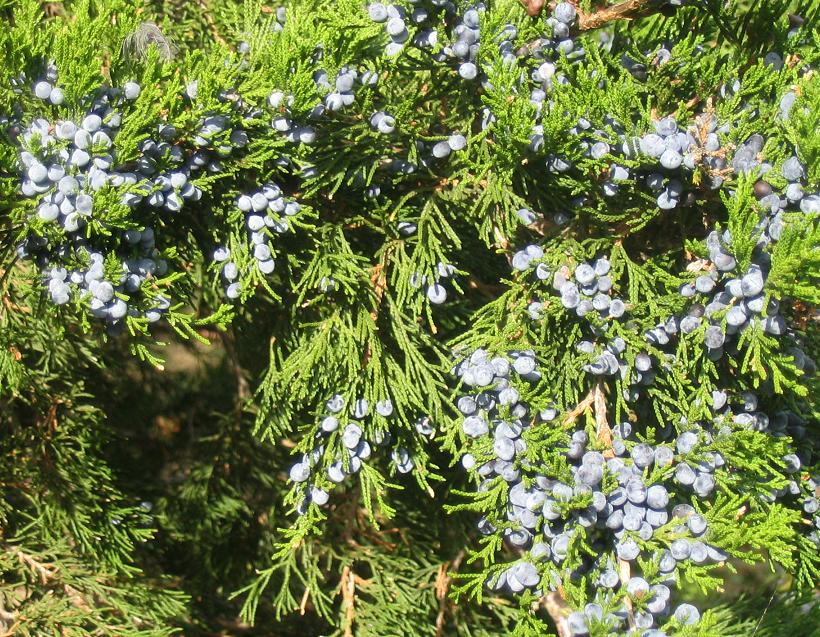 Ever wonder what is Gin made of?

Gin is a high-alcohol spirit whose predominant flavor is derived from juniper berries.  There are many different types, and flavors which include juniper as the main ingredient.

Gin had its early beginnings in the Middle Ages and has evolved from a popular herbal medicine to an item of commerce in bars and stores around the world. Gin has its roots in the Dutch spirit jenever and genever has its roots in the French grape drink known as eau-de-vie de genièvre.

The spirit later made its way to England and became common after the 1688 Glorious Revolution and the import restrictions on foreign spirits like French brandy. King William III, more commonly known as William of Orange, ascended the throne in the year 1689 and unveiled a number of statues to encourage the production of English spirits.

What is Gin Made From?

These days, gin is produced in some slightly different ways, from a broad array of ingredients, resulting in the many different brands and styles.

In addition to juniper, gin is normally flavored with botanicals (from herbs and spices to fruits and vegetables). Gin is often consumed with tonic. It is also commonly used as a base spirit in the production of flavored liquors such as Sloe gin.

The invention of gin has been wrongly credited to the Dutch physician and scientist Franciscus Sylvius in the 17th century. However, the existence of genever is mentioned in Philip Massinger’s stage play “The Duke of Milan” from 1623, when Franciscus Sylvius would have been just 9 years old.

It is further said that English soldiers, who were in support of Antwerp against Spanish forces in 1585 during an episode of the Eighty Years’ War, consumed jenever for its great calming effects on the battlefield – from which the phrase “Dutch courage” is said to have been coined.  Unconfirmed sources claim that Gin is originally from Italy.

When was Gin discovered?

By middle of 17th century, several small Flemish and Dutch distillers had set up shop and popularized the production of malt wines or malt spirits with juniper berries, coriander, anise, and other botanicals.  These were sold in drugstores and widely used to treat a variety of health problems, including kidney disease, lumbago, stomach upsets, gout and gallstones.

Gin made its way to England in different forms in the early 17th century and soon became popular as a substitute for brandy when Mary II became Queen of England, Scotland, and Ireland, co-reigning with William III & II, following the Glorious Revolution. These were mainly in inferior forms that were most likely flavored with turpentine.

The popularity of gin increased when the government not only allowed unlicensed production of gin but also imposed taxes on imported spirits like French brandy.  This resulted in a larger market for low quality barley, which was unsuitable for making beer. Between 1695 and 1735, numerous gin stores were set up across the country, a period that has since become widely known as the Gin Craze.

Why is Gin so popular?

Due to the comparatively low price of gin, it soon became the drink of choice among the poor.  More than half of the 15,000 bars and pubs in London, excluding chocolate shops and coffee shops, were gin stores. Beer maintained a good reputation since it was considered safer to drink beer than polluted water.

For more information click the link on How to make Gin or read more about Gin Cocktails Recipes here.